I Need An Uber 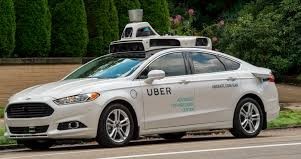 So many of us have used this phrase.

It means, I need a ride somewhere and I am going to use my phones app to contact Uber Ride sharing.

For those of us who have used Uber or Lyft to get a ride, most of us enjoyed it. We liked the low price, about half as much as a taxi, and most of the drivers were professional, friendly, and their cars were in decent shape.

For the public, it is a good deal, but do the drivers make good money doing it? Is it worth it?

Life As An Uber and Lyft Driver

Yes, I drove for these companies for about two years. During those two years I gave over 3100 rides and drove about 100,000 miles. Wow, that is a lot of driving!

I signed up with Uber and Lyft around January 2017, but did not start working until April 2017.

I was hesitant because I wondered if it really would be worthwhile and safe. I had heard the stories of riders attacking their drivers.

So one day in April 2017 I drove to the nearest big city, St. Louis, to start my new career as an Uber/Lyft driver.

I had just reached the outer city limits when the app went off announcing that someone was requesting a ride. I accepted and picked them up.

It was a woman! I am a man and for some reason I thought most of the people requesting rides were men. She needed a ride to a house about 35 miles away where she worked in a home as a private nurse.

After I dropped her off, she gave me a cash tip, and added to the fare I made, I think it was about $45, not bad for my very first customer, I thought. 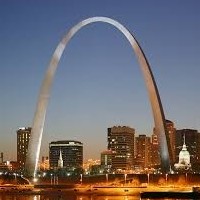 One of the things you need to learn when you start in a new city as an Uber driver is to find the hot spots. It did not take me long to find out where there were a lot of calls coming in, that area was called Clayton.

Clayton has many hotels and lots of residential homes in the area, as well as a big college. I would sit in front of a certain hotel and almost always got a call from that hotel or one nearby.

Many of my rides would take me to the airport, about a fifteen-minute drive, not too bad of a fare. Then I would go right back to Clayton and hang out in from of my hotel to wait for the next ride. 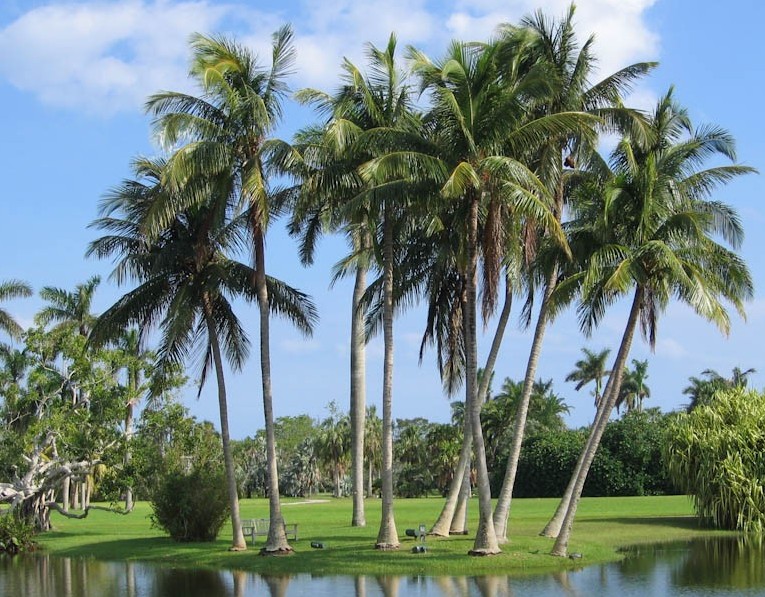 I made a temporary move to South Florida in May 2018, one of the reasons being there were more people living in this area and I knew it would be more lucrative for my ride sharing business.

The best time to work in Fort Lauderdale and Miami is during spring break!

There are literally thousands and thousands of college students who need rides! I made my best money then, usually over a thousand a week or more.

So Was It Worth It?

What I have not yet mentioned is my overhead. While in Florida I had a fuel pump go on my car.

That was one big expense.

Then a few months later my water pump went, another large expense.

After you pay for all the sets of tires you go through and pay for your gas, the short answer is, No. It was not worth it.

When you first start driving for a ride share it seems like you are making quite a bit of money, but you really find out what you are making after you have done it for a year and file your taxes.

After you crunch the numbers for a year and you look at the income versus the expense, you really sit back in your chair and go, Wow! I did all that work for basically working minimum wage, and I drove my car into the ground!

So What Are You Doing Now? 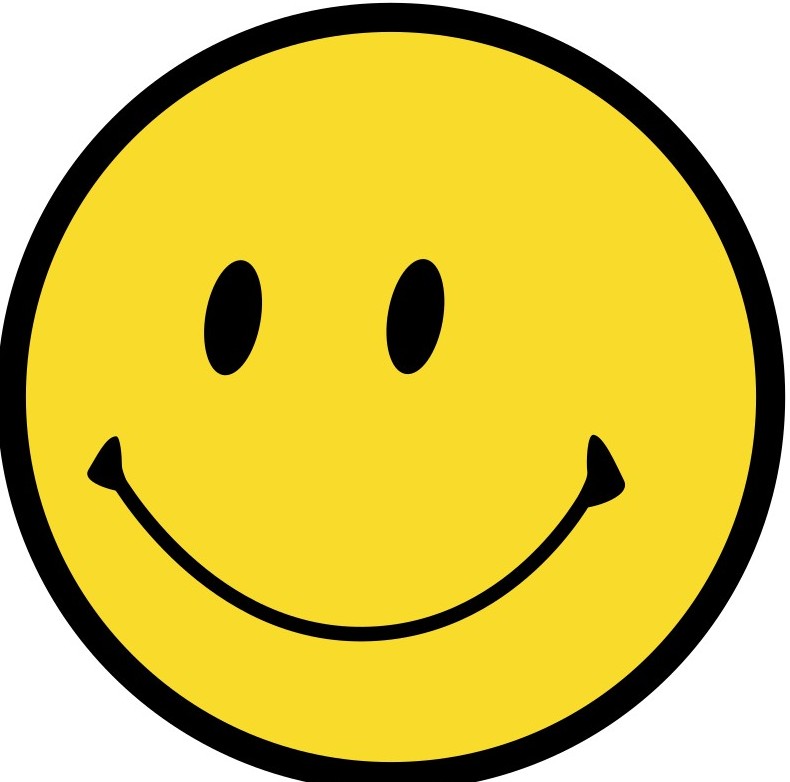 Oh, I am glad you asked that question. That makes me smile.

I stopped driving for Uber and Lyft when I moved back to my home in Ozarks Missouri in July of this year, 2019.

I decided that I was getting too old to be driving 50,000 miles a year, especially for minimum wage. So I looked for a way that I could earn an income from home.

And this is what I found

2 thoughts on “Is Uber Or Lyft A Good Way To Make Money?”