Have You Ever Owned Your Own Business?

It was kind of funny how I started my first business. I was living in Queens, New York at the time, and my friend and I would go with my work van and clean out someones garage or basement. Start your own business, I wondered if I could really do it. 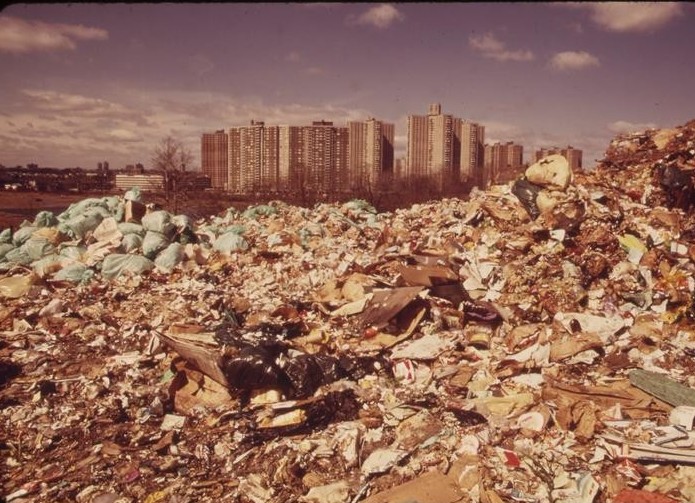 After the van was full we would go to our local city dump and dump it there for free.

At the time I was getting about $100 for each van load of items that I dumped at the dump. I did see that there was potential here, so I expanded.

I quit my job and became friends with a number of building contractors in the Queens, Long Island Area, and around 1987 Rockaway General Services was born.

The Hard Way To Have A Business

I began to advertise with a local paper called “Pennysaver”. I would invest about $200 every week to advertise my business throughout Queens and Long Island.

This, on average produced around $2,000 worth of business for me, and since I was dumping for free, the profit was very high.

I bought a second van and my friend and I would follow each other from one job to the next until both vans were completely filled.

Then we would head to the dump and empty them out and keep on going. It was hard work, but I was still in my twenties and could take it.

After about ten years I noticed that my gross income was falling almost every week. I realized that a lot of other people were doing the same thing I was doing.

It was an easy way to make some quick money. Eventually my competition squeezed me out and I had to go get a job.

Benefits of Owning Your Own Business

That first experience of having my own business was so intriguing to me. The money was great and I had the freedom to go on vacation anytime I wanted to.

I went on one vacation and had my friend run the business, so even while I was on vacation I was still making money!

I have never forgotten the feeling of going from making ten bucks an hour to making forty bucks and hour, or even more. There were some days I made a thousand dollars in one day, and one week I even made five thousand!

The freedom of doing whatever I wanted, when I wanted was amazing too. I could take a day off any time I wanted to, and I had the money to do almost anything. These were some lasting impressions made on me that never left me.

Second Business, Not As Hard 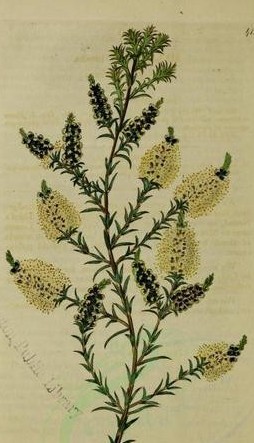 I know my article says, “Start your own business. It’s easier than you think.” I am almost there, just want to share my progress from hard to easier.

My 2nd business was much easier. I never forgot how much I would perspire in my first business, and how dirty I got!

My second business was nothing like that. I became involved in a Network Marketing company called Melaleuca.

You can read the details about how I did if you click this text. If you know anything about Network Marketing it usually involves your family and friends.

At least it does in a lot of companies, not so much today though, I will explain later.

In Melaleuca the very first thing they tell you is that you are going to have to write a contact list of about one hundred names, mostly of your family and friends.

So I did that, and started contacting my friends and family. Oh what fun!

The Melaleuca products are really very good, and I still use them today.

With hundreds of good products at reasonable prices all I would have to do is convince my prospects to try a few of them and if they like them, continue to purchase them.

We were told to tell our potential customers to just switch stores with a handful of the products that you are going to buy every month anyway.

It worked out pretty well and I built a pretty large network. But who really wants to talk to their friends about a network marketing company? Most do not. So, now I will show you the much easier way. I did not say easy, but definitely easier.

The Easier Way To Start Your Own Business From Your Home

I did pretty well in Network Marketing with my friends and family, and friends of friends, but I will never forget the day that my up line said this to me.

I was wondering why my business was stalling, in fact it was falling apart with people quitting every week. He said this. “Phil, if you really want to be successful with Melaleuca you are going to have to start prospecting to your cold market.”

The cold market prospects are basically complete strangers. I was told that I have to learn to not only call people on the phone I do not know, but even in public, just walk up to someone and start a conversation leading them to see a Melaleuca presentation.

I decided that since this was the internet age I would get my cold prospects from the internet by some way or another.

I could build my own website and then send them to my melaleuca business. I was shocked to learn that Melaleuca said No!

Melaleuca will not allow you to prospect people about their business from your own website, I kinda understood why.

Melaleuca has a great reputation, and they did not want just anyone building some website and possibly misrepresenting them.

My Dream Company and Dream Way To Recruit Cold Prospects

I truly loved the Melaleuca business but wanted the freedom to be able to reach the world, or my cold market by using my own website.

Many times over the years I tried to find a way around their policy or would ask one of the very successful people in the business about how they got their leads, but in the end I hit a dead end. Until. 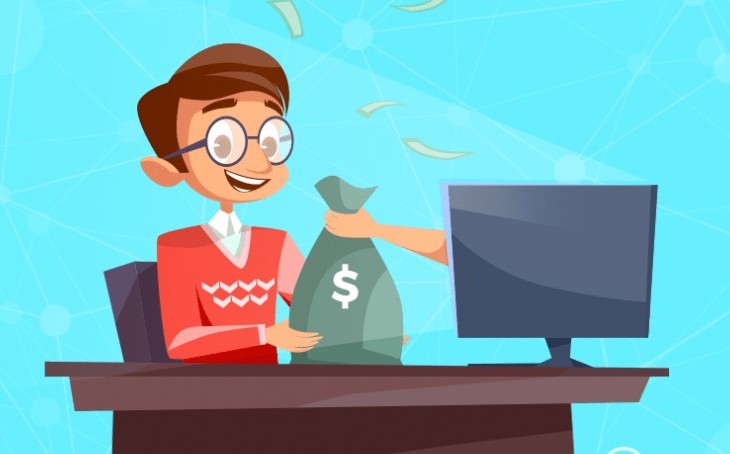 So my third business is with a company called Wealthy Affiliate. I am not at all ashamed to tell you the name of this company because it is just amazing to me in every way.

I have finally found a way to reach my cold market, which is the entire world who can get an internet connection by using MY website that I own.

And I do not have to call anyone up and try to convince them about anything, my website does it all for me, as well as the Wealthy Affiliate website.

Yes, and it is the easiest business I have ever owned! The least expensive one too!

I also have the support of not only the owners of the business, but thousands of other Wealthy Affiliate folks who have already succeeded, and are happy to help me with any problems or questions I have.

When you start as a free member it includes ten lessons on training you on how to build your own website and includes two free websites. If you would like to check it out, you can actually join for FREE by clicking here.

If you have any questions about my business or would like to share your own experiences with your business that you own, please comment just below this page. Thanks!